Twenty years after Margaret Chute was first seduced by Hollywood in 1926, her conscience has stopped her sleeping. Another cocktail might help. But can she muster the courage to finally expose the truth and admit her guilt – whatever the price?

BallyBest Productions in association with Beckman Unicorn present the remarkable true story of Margaret Chute, a struggling actor on the London stage, who reinvented herself in the 1920s to become Hollywood's first freelance film journalist.

An intimate friend of Joan Crawford, Charlie Chaplin, Bette Davies, Mae West, Lilian Gish and Gary Cooper – whom she met when they both witnessed a murder – Margaret soon gained an international reputation for both her trailblazing writing and stunning photographs of the stars - only to be destroyed by the very industry to which she dedicated over 20 years of her short life.

Margaret's story - her courage as an independent woman, who defied social norms, exposed the tragic cost of the pursuit of fame, and the price she herself ultimately chose to pay - has been hidden in the family archive for years, and is now being told for the first time.

‘I hope Margaret is given her rightful place in the History of Hollywood.’ MARIA COOPER JANIS, daughter of Gary Cooper 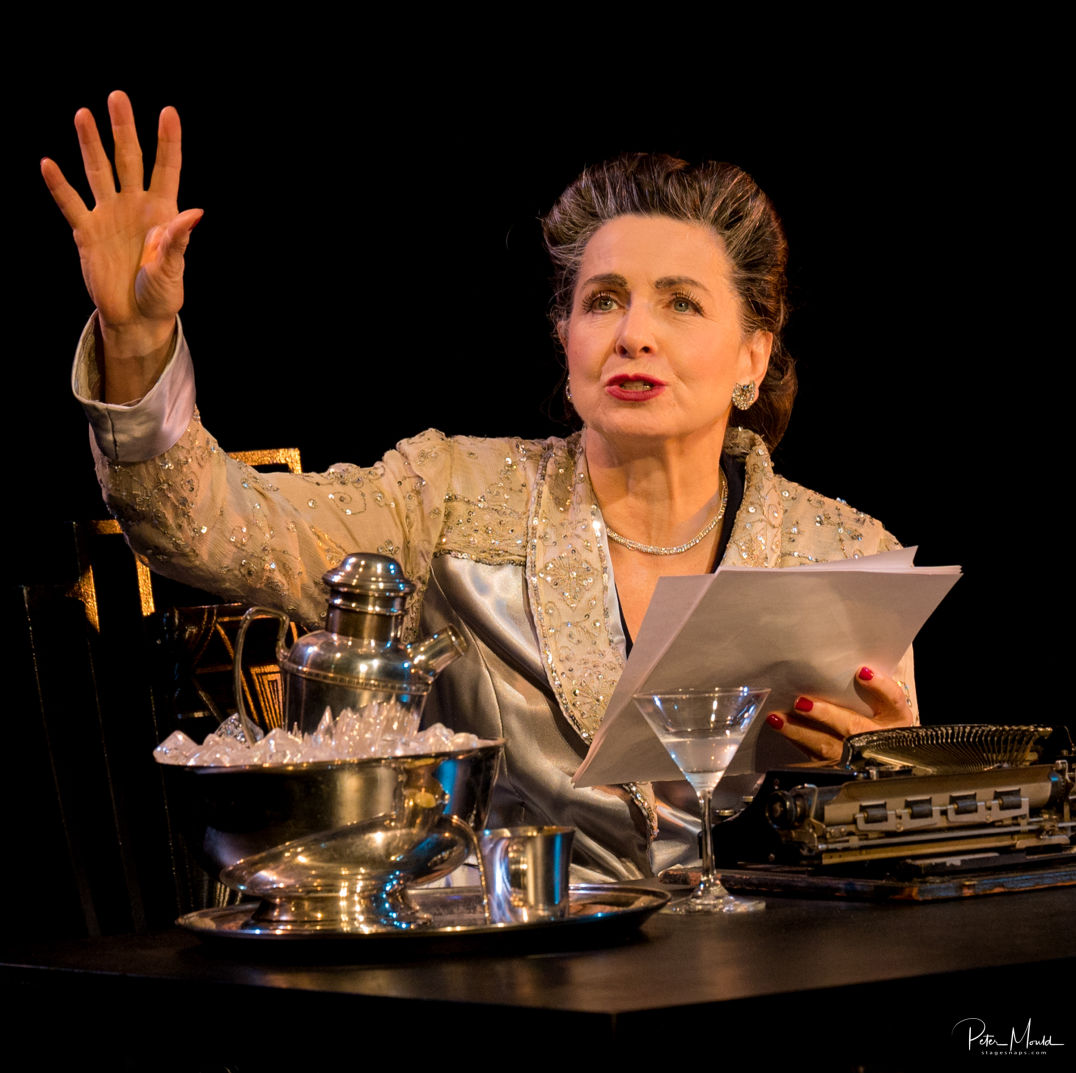 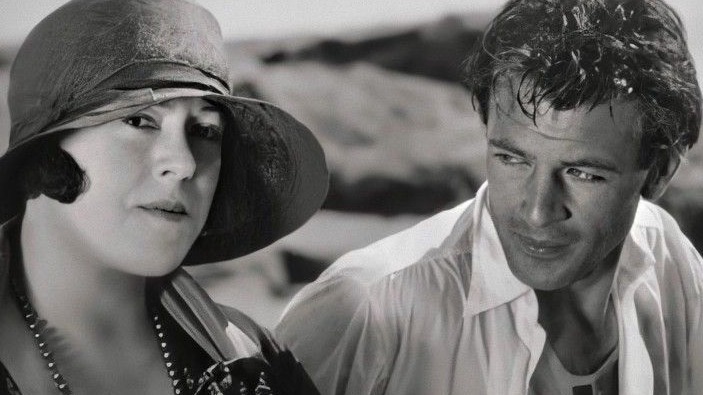 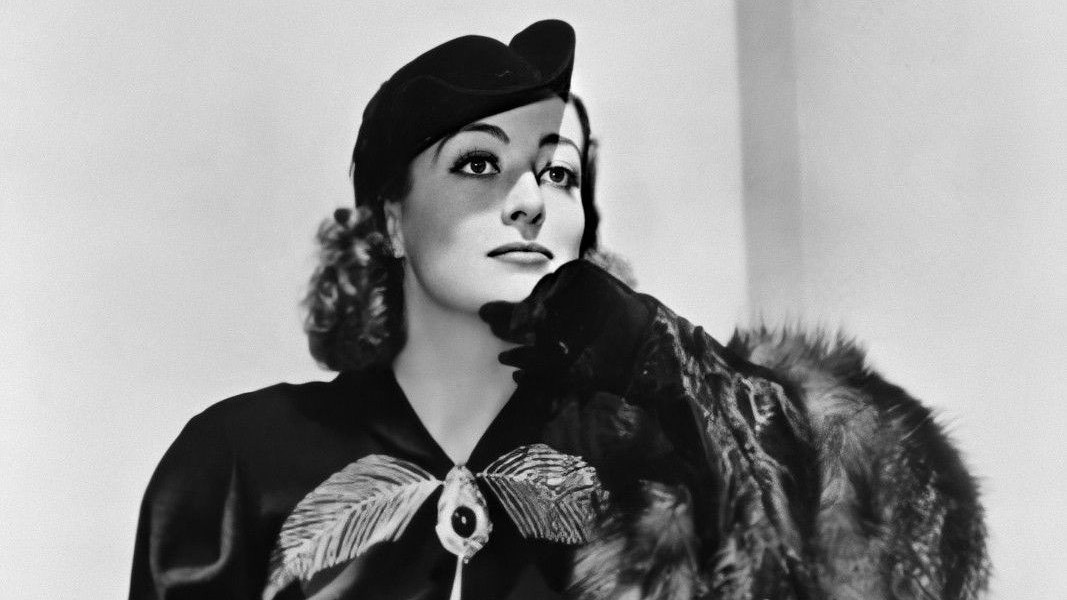 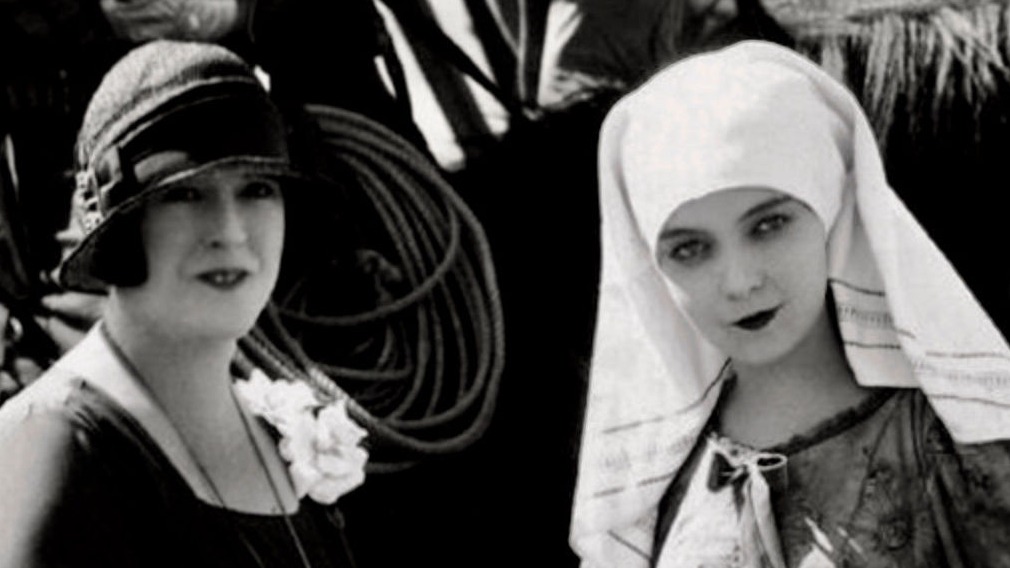 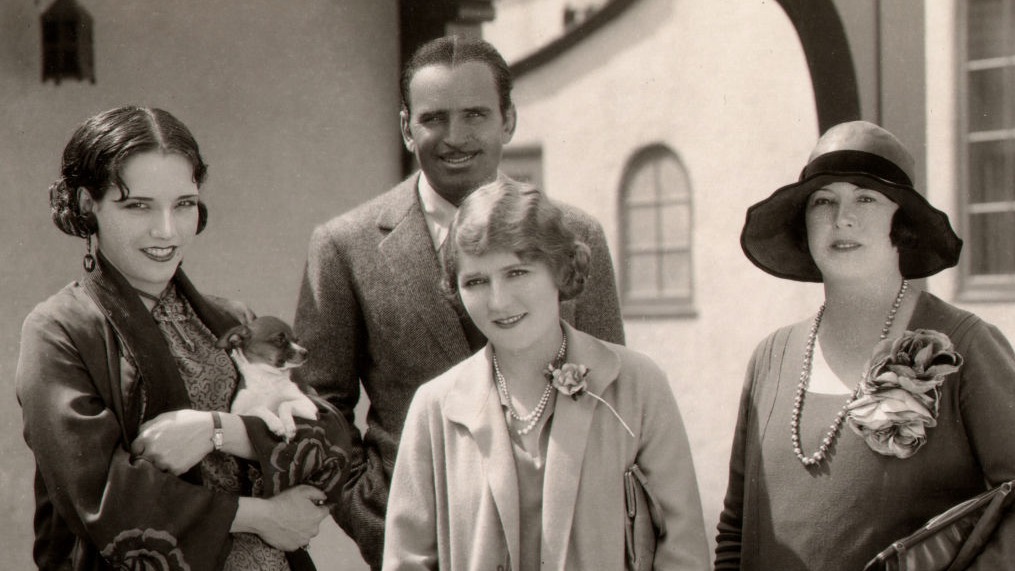 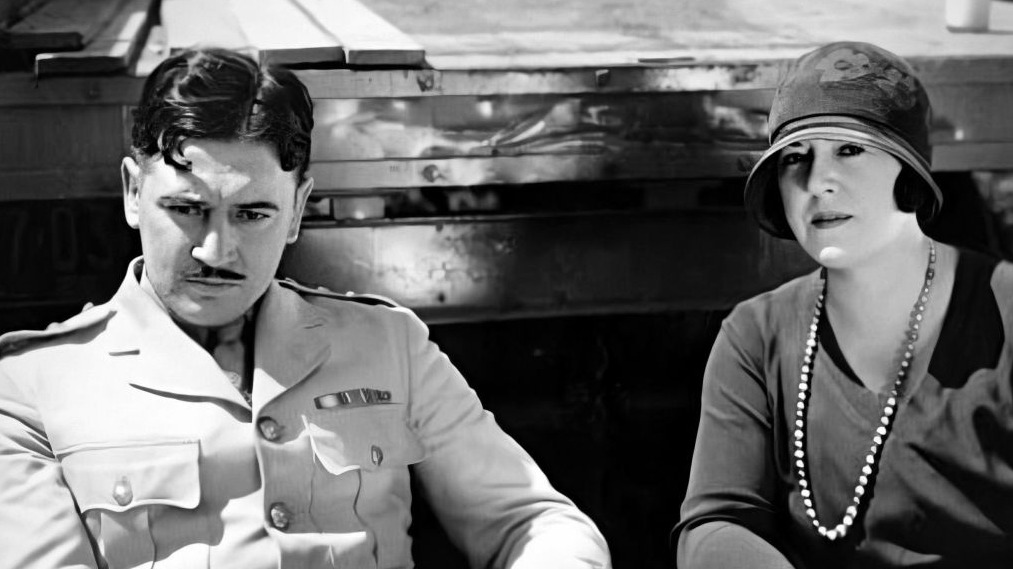 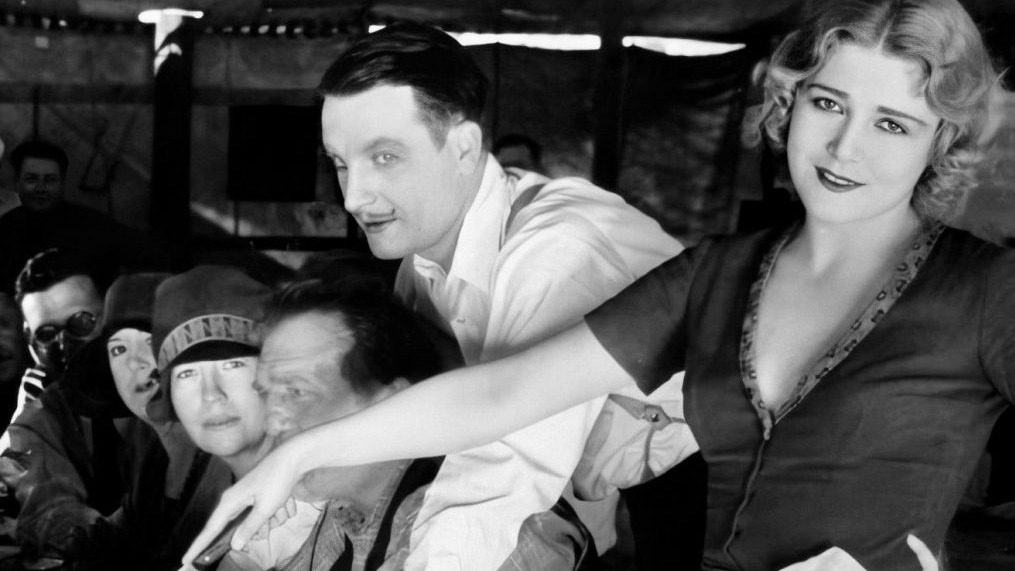 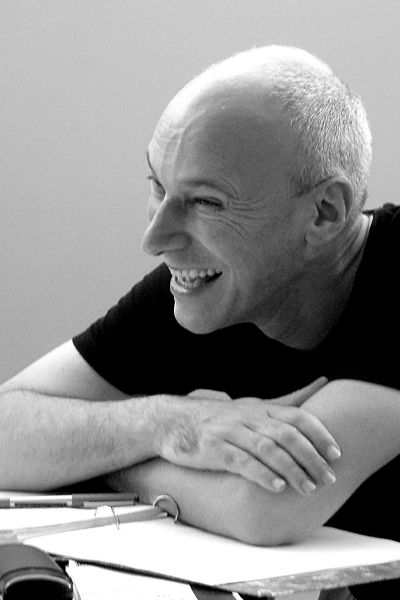 Artistic Director for TAG Theatre, Glasgow 1992 -1997 and then Unicorn Theatre, London 1997-2011. He oversaw and launched the Unicorn’s new unique award winning theatre for young audiences in 2005.

He has directed over 90 professional productions in the UK and abroad including Sunset Song for the Edinburgh International Festival, Tom’s Midnight Garden (TMA Award) and Michael Morpurgo’s Billy The Kid with Dudley Sutton (available on digitaltheatre.com), which he also adapted. He directed the acclaimed dance-drama Red Red Shoes, a Unicorn/The Place co-production.

After going freelance in 2012, Tony became a Creative Associate at the Belgrade Theatre, Coventry and a Visiting Professor and Honorary Fellow at Rose Bruford Drama School, London.

He has toured shows internationally, directed in New York and for the National Theatre Company Korea. Phil Porter’s The Empress and the Nightingale was premiered in Seoul and Gwangju 2018.

He is currently directing Nick Payne’s Incognito for E15 and an outdoor version of The Odyssey for Rose Bruford. He’s delighted to be introducing Picture Perfect
to audiences at The Stables. 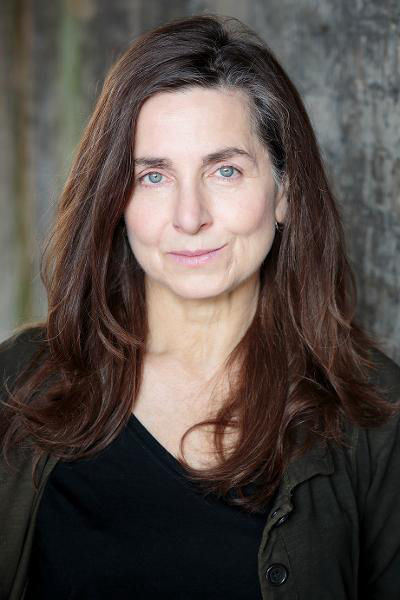 Liza was the winner of TMA Award for her roles as Katherine Glass in The Secret Rapture (Bristol Old Vic) and Paula Heimann in Mrs Klein (Northampton Theatre Royal).

Her radio work includes over 200 plays and readings for BBC Radio.

Liza has also worked with Music Theatre London in The Marriage of Figaro, Don Giovanni, Die Fledermaus and La Traviata. 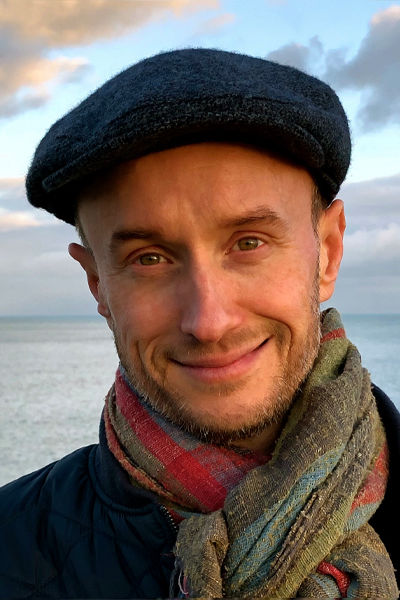 David's writing has been published in English, French, Lithuanian and Turkish. His books In the Shadow of Crows and Limitless Sky received international acclaim.

He is co-founder of Sarva, a charity that works in India with communities ostracised by the stigma of leprosy. He is also a representative of Diversity Role Models, a charity that challenges homophobic, biphobic and transphobic bullying in schools.

David ran his own puppet theatre company before training on stage at the Old Rep’ Theatre School, Birmingham, and The English Theatre, Frankfurt. The final composition of his music degree was a commissioned string quartet for Matthew Bourne’s Deadly Serious.

As a set and costume designer, David created five productions for Matthew Bourne’s Adventures in Motion Pictures, and the first Italian translation of Bernstein’s Candide for Graham Vick at Batignano.

He has spent much of his adult life between the Sussex Downs and the foothills of the Eastern Himalayas, in both of which his mother’s relations still live.

Picture Perfect is the inaugural work for his company BallyBest Productions. 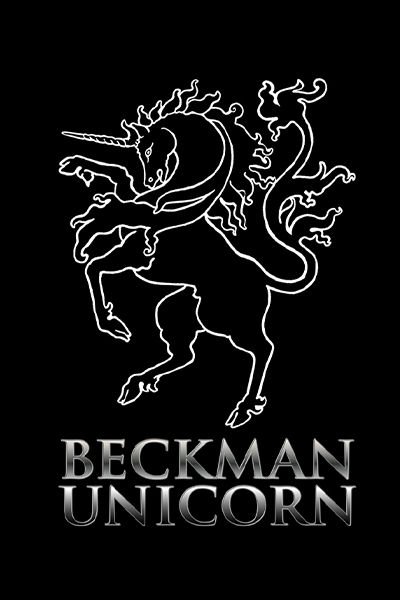 Beckman Unicorn is an independent commercial theatre producer. Our aim is to embrace the unique live experience of the modern stage, whether that be through the spoken work, dance, light, music, song or sound.

We believe that today's audiences demand not only a high level of production values, but also exciting, thrilling and dynamic story-telling. We revisit classics and also commission scripts that engage and utilise the magic of transporting audiences to new sights, sounds and story-telling.

Great Expectations by Charles Dickens and adapted by Jo Clifford, toured the UK opening at The Vaudeville, Strand, London as the culmination of the Dickens Bi-Centenary celebrations. For the first time in West End history, Great Expectations was broadcast live via satellite into digital cinemas across the world on the Gala Night. The HD recording is now available on VOD from iTunes and other platforms.

EUROBEAT Moldova opened to critical acclaim at Pleasance Edinburgh with a release of Lee Latchford-Evans' club favourite My People Know How To Party.

DarkTales by Tim Arthur celebrated its 21st anniversary continuing to terrify audiences. The play was nominated for 4 awards and released the original single O Death